Parents who lose a child will be entitled to two weeks' paid bereavement leave under new legislation, the government has announced.

The parental bereavement leave and pay regulations, which will also be known as ‘Jack’s Law’ in memory of a child whose mother campaigned on the issue, will implement a statutory right to a minimum of two weeks’ leave for all employed parents if they lose a child who is under the age of 18 or if a baby is stillborn from 24 weeks of pregnancy.

The law, which will come into effect on 6 April, will cover any working parent no matter how long they have worked for their employer. Parents employed for six months or longer will also be able to claim statutory pay for their bereavement period in line with the approach for other entitlements such as parental leave.

Bereaved parents will be able to take leave in either a single block of two weeks or as separate blocks of one week across the first year after their child’s death.

The government estimates this new entitlement will help support around 10,000 parents a year.

Business secretary Andrea Leadsom said she was proud the government was delivering on this law, “making us the first country in the world” to offer parental bereavement pay and leave, as there “can be few worse experiences in life than the loss of a child”.

Lucy Herd, who has been campaigning for reform since her son Jack died in 2010, said she had hoped that a positive change would happen in his memory and explained Jack’s Law would now ensure bereaved parents are better protected.

“In the immediate aftermath of a child dying, parents have to cope with their own loss, the grief of their wider family – including other children – as well as a vast amount of administrative paperwork and other arrangements,” Herd said.

“A sudden or accidental death may require a post-mortem or inquest; there is a funeral to arrange; and there are many other organisations to contact, from schools to benefit offices.”

Claire McCartney, resourcing and inclusion adviser at the CIPD, welcomed the new law but cautioned it was the “absolute minimum” that businesses needed to do to support a grieving parent.

“[Employers] need to build supportive cultures and ensure that line managers are able to have sensitive conversations with employees affected,” McCartney said. “They should also think about how they can support bereaved parents through a phased return to work, flexible working provisions and employee support programmes.”

She added that businesses should signpost bereaved working parents to relevant organisations and charities that can provide support, in addition to their company's occupational health and counselling services.

Trevor Bettany, partner at Charles Russell Speechlys, also welcomed the new law as a first step, but pointed out that many employees might not be able to afford to take the time off. “Even though the right to leave is a ‘day one’ employment right from April 2020, it will nevertheless be difficult for some of the most vulnerable to take this leave as the pay is only available to those with 26 weeks’ service and is limited to £148.68 per week,” he said.

Bettany said employers that don’t already might now feel pressure to extend access to leave to other family losses, such as parents or partners.

Though the new rules will take effect in April, there is no automatic right to paid time off for bereavement under current legislation.

When it comes into force, Jack’s Law will be the first time employees in the UK will have the statutory right to time off after a bereavement.

Acas guidance says anyone classified as an employee has the right to take a reasonable amount of time off to help a dependant or someone close to them deal with unexpected issues and emergencies, which can include leave to arrange or attend a funeral.

However, the guidance also says employers can treat time off for bereavement as sick leave or holiday leave, depending on their workplace policy and the worker’s circumstances.

The new law comes ahead of the government’s employment bill, announced in the Queen’s speech last month, which will introduce a number of measures to benefit workers and businesses including carer’s leave, neonatal pay and ensuring flexible working by default unless employers have a good reason not to agree. 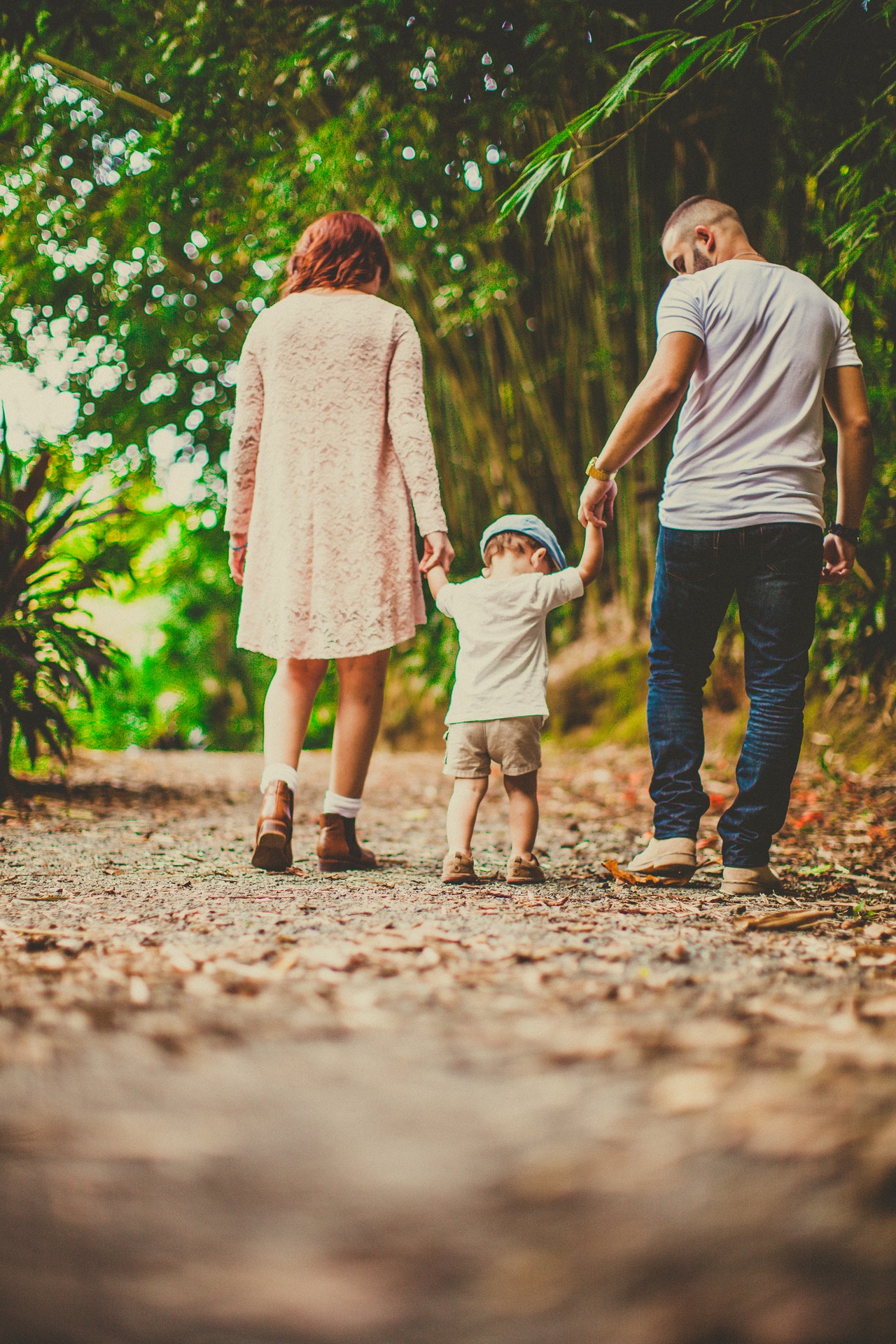