Digital right-to-work checks are to be made permanent, the government has announced, following widespread calls to make the temporary measure a longer-term feature.

The change was initially deployed as a temporary measure to aid with remote working in response to the Covid-19 pandemic, and was set to end on 5 April this year, following a number of extensions on the initial end date.

However, the government has said digital checks will now continue past this date.

The move has been welcomed by employer groups, including the Recruitment and Employment Confederation (REC), one of the organisations that petitioned for digital checks to be made permanent.

Neil Carberry, chief executive of the REC, said that the introduction of the digital system has been popular among employers, adding that any benefits of the new system will be important for businesses as the job market recovers.

“Recruiters have told us throughout the pandemic that this system is quicker and easier, reducing the time it takes them to get candidates into work while increasing levels of compliance and helping to keep staff safe during the pandemic”.

However, Carberry said he was still concerned about the cost of the digital checks, which he warned could create a “two-tier system” that disadvantages UK nationals

The cost of the digital right-to-work checks are set to be funded by employers, with an individual check costing between £1.45 and £70, according to the Home Office. In addition, the costs will only be applied to documents from UK nationals, while the existing free online service can still be used for applications from overseas.

Carberry added that the cost of the checks could affect small employers. “With recruiters placing a million temporary workers into roles every day, a system that charges pounds per check will be unsustainable for smaller firms,” he said.

Tania Bowers, global public policy director at the Association of Professional Staffing Companies (APSCo), another organisation that campaigned for a permanent move to online checks, said the change would be welcomed by the recruitment sector.

“The ability to digitally manage these checks during the pandemic proved successful and we’re pleased to see that the progress made during this time hasn’t been lost.”

Bowers added that employers would see multiple benefits from having the option to carry out digital checks. “Not only does it have the capability to reduce potential fraud through using sophisticated technology to verify documents, but it also removes the geographical barriers that the traditional process presented to recruiters, employers and applicants,” she said.

However, Jonathan Beech, managing director of Migrate UK, said the change would mean that employers would no longer be able to accept physical biometric residence cards, even if they are yet to expire.

He added that UK nationals currently do not fall within the scope of digital checks, but that the government was working on phasing out physical document checks: “The UK digital identity and attributes trust framework starts rolling out in January 2022 and may well be ready in time for 6 April, which means that all employers must adhere to the digital checks for all nationalities.”

The announcement comes as the government revealed plans to extend its Seasonal Worker Visa route until 2024, allowing overseas workers to come to the UK for up to six months.

30,000 visas will be made available this year for workers in the horticulture sector, with the potential to increase by another 10,000.

Photo by Ethan Wilkinson from Pexels 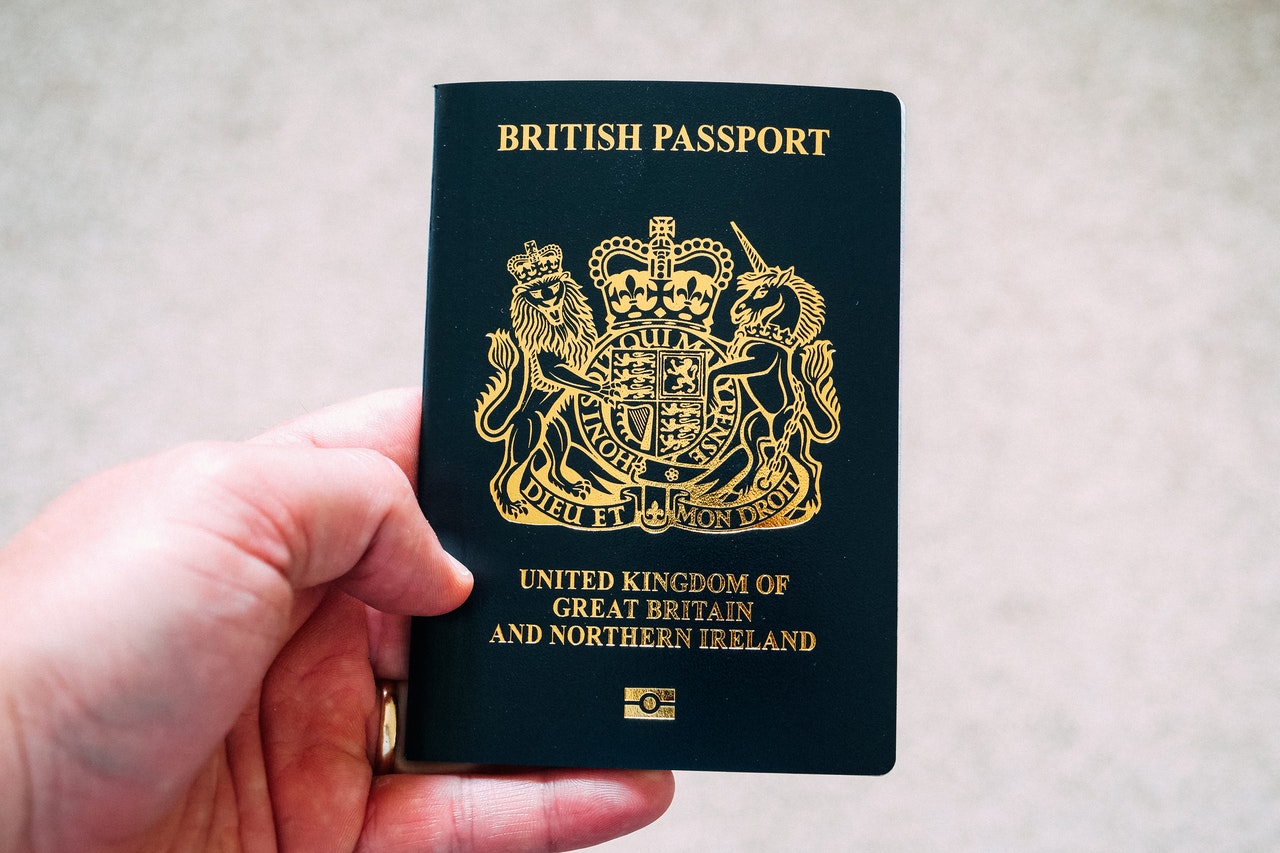