More than half (57 per cent) of UK workers are not moving jobs because the salaries on offer are too low, research has revealed, pointing to a vicious cycle of wage stagnation and lack of labour market movement.

The survey of 2,000 UK workers by CV-Library found that despite not changing roles or organisations, 87 per cent were actively seeking alternative employment and 71 per cent were nevertheless confident about their job hunt.

Meanwhile, three-quarters (74 per cent) of the 200 UK employers also surveyed as part of the research said they planned to increase their hiring efforts in the next six months, however the jobs site suggested these plans may not come to fruition if they fail to provide the financial rewards employees are looking for.

Lee Biggins, founder and CEO of CV-Library, said although record high employment rates were positive for employers looking to retain key members of staff, it also meant fewer workers were actively looking for work which could slow down company growth when it came to new hires.

He added that the war for talent was as competitive as ever, meaning businesses had to pull out all the stops in order to impress potential recruits – even if they couldn’t up wages.

“While it’s not always an option to offer sky-high salaries, consider what else you can do to sway candidates,” said Biggins. “A bigger holiday allowance, the opportunity to work from home and better workplace perks are all areas that can impact someone’s decision on whether to join your company or not.”

The survey showed a quarter of employers were nervous about attracting talent in the current economic climate (27 per cent), with two in five stating that low budgets were preventing them from hiring.

In April, the Office for National Statistics (ONS) released figures revealing UK wage growth was in fact stagnating because of slow movement in the jobs market, suggesting a vicious cycle of low wages and a tight labour market.

Jon Boys, labour market economist at the CIPD, said low wage growth and a slow-moving jobs market were two sides of the same coin: “The post-crash economic recovery has been characterised by record high rates of employment but stagnant pay growth. This is not what the textbooks say should happen: tight labour markets should equal rising wages.” he said.

“A lack of job moves could be holding back pay, which tends to rise more when changing job than when staying with the same employer – a disloyalty bonus. When job-to-job moves are high the economy is efficiently moving people to where they are most productive and naturally workers capture some of this productivity through their wages.”

The ONS research showed just 10.9 per cent of workers changed employer in 2017 and 2018 – a higher rate than the post-recession low of 5.7 per cent but still sluggish enough to impact wages despite record levels of employment.

The ONS suggested the low levels of job switching indicated people considered it too risky to change employer.

It also suggested wage growth was failing to keep up with the rising cost of living. An analysis of ONS data by the BBC in April found council tax increases would affect millions, rising on average 4.7 per cent at the start of the financial year, with gas and electricity prices for more than half of British households also going up by approximately £117 per year.

Earlier this month, research from the Institute of Fiscal Studies (IFS) revealed Britain had seen a dramatic rise in the number of working poor since the 1990s.

It found that between 1994 and 2017, the share of poverty accounted for by working households jumped from 37 per cent to 58 per cent, and claimed that stagnating pay growth and higher rents were the reason 8 million working households were now in poverty. 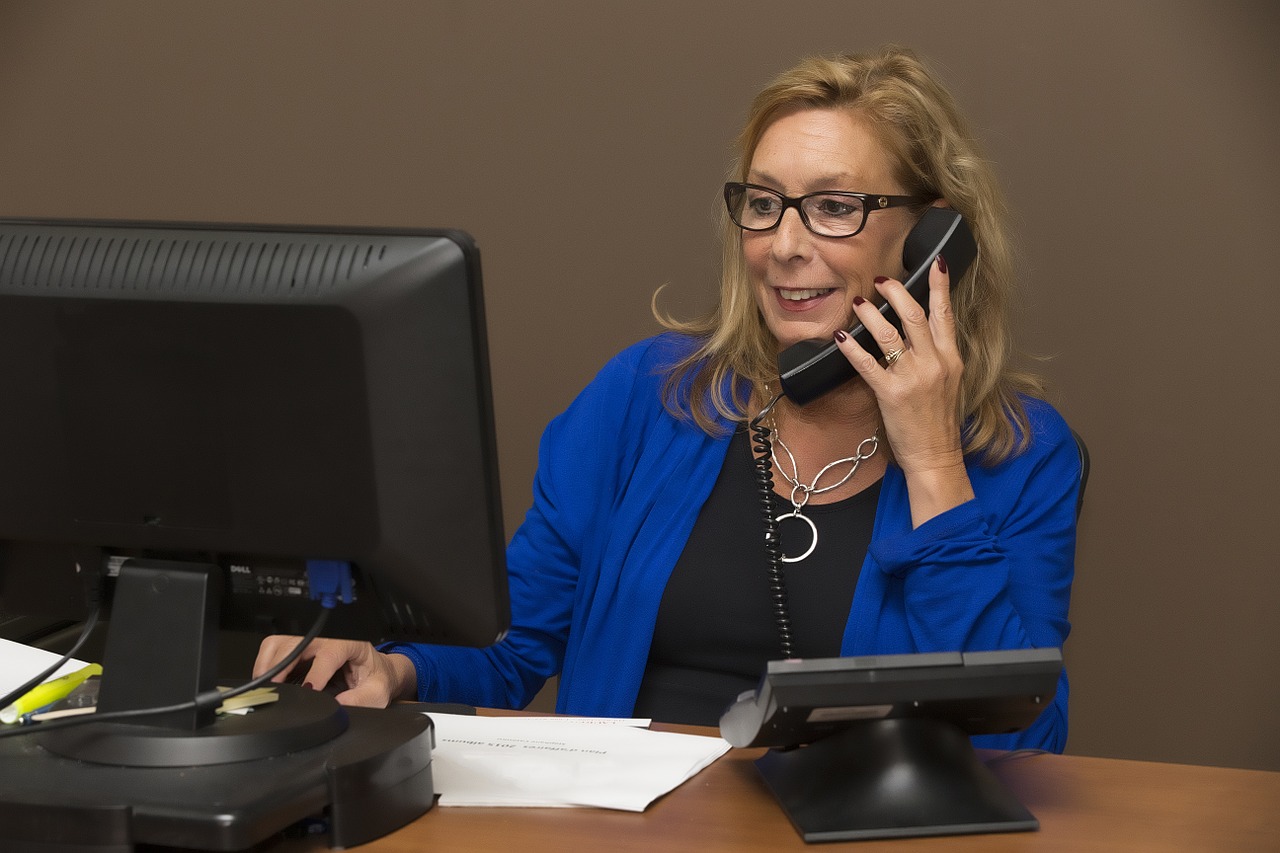