The UK’s record employment boom is being fuelled by older workers in their 50s and 60s, part of a wider long-term trend that could see older age groups dominate the labour market.

Despite political uncertainty over Brexit hanging over the economy, official figures reveal around 33 million people in the UK are now in employment, or 76% of those eligible for work, an all-time high.

“When you dig beneath the headline figures it becomes clear the UK’s jobs ‘miracle’ is in fact almost entirely driven by older workers,” Tom Selby, senior analyst at AJ Bell, said.

“We estimate that the over-50s group will represent one in three workers by 2025 and will become the largest age group demographic by 2030,” he added.

Long-term trends suggest that Britons are not only living for longer but a higher proportion are working into their golden years with companies encouraging their older employees to put off retirement by making work more flexible. The rise in self-employment and the gig economy also means workers can more easily transition into retirement.

This trend even extends to those in their 70s. Research by the Office for National Statistics has shown the number of septuagenarians still working has more than doubled in a decade to nearly half a million.

Nearly one in 12 of those in their 70s are still working, a significant increase from the one in 22 working ten years ago.

“The rise is down to more older people trying to stay active or struggling to get by on paltry pensions,” The Sun says.

It is also about changing work patterns and “a growing understanding of the many health and social benefits that come with working into retirement,” Stuart Lewis, founder of jobs site Rest Less, told .

“Work patterns are changing,” says Lewis. “Gone are the days of working hard five days a week for four and a half decades before suddenly stopping and retiring cold turkey.”

With unemployment at a 44-year low, the trend of older workers staying in the labour market is welcome, says  “but a big bulge on the UK’s demographics pyramid is set to leave the workforce in the coming years. It could cause a huge shortage in the supply of workers even if many are staying in employment longer”.

The paper suggests “there are a few ways policymakers could tackle the drop off” but using younger workers from abroad to make up the shortfall could prove tricky as “a post-Brexit Britain is likely to have tighter rather than more liberal immigration rules” while boosting the birth rate would also be difficult “given that it has remained below 2 per woman since 1974 and such policies would have a lagged impact even if successful”.

“With fewer younger people starting work to replace those set to retire in future years, and uncertainty over Brexit and worsening skills and labour shortages, it’s vital that employers adopt age-friendly practices like flexible working,” he told the BBC. 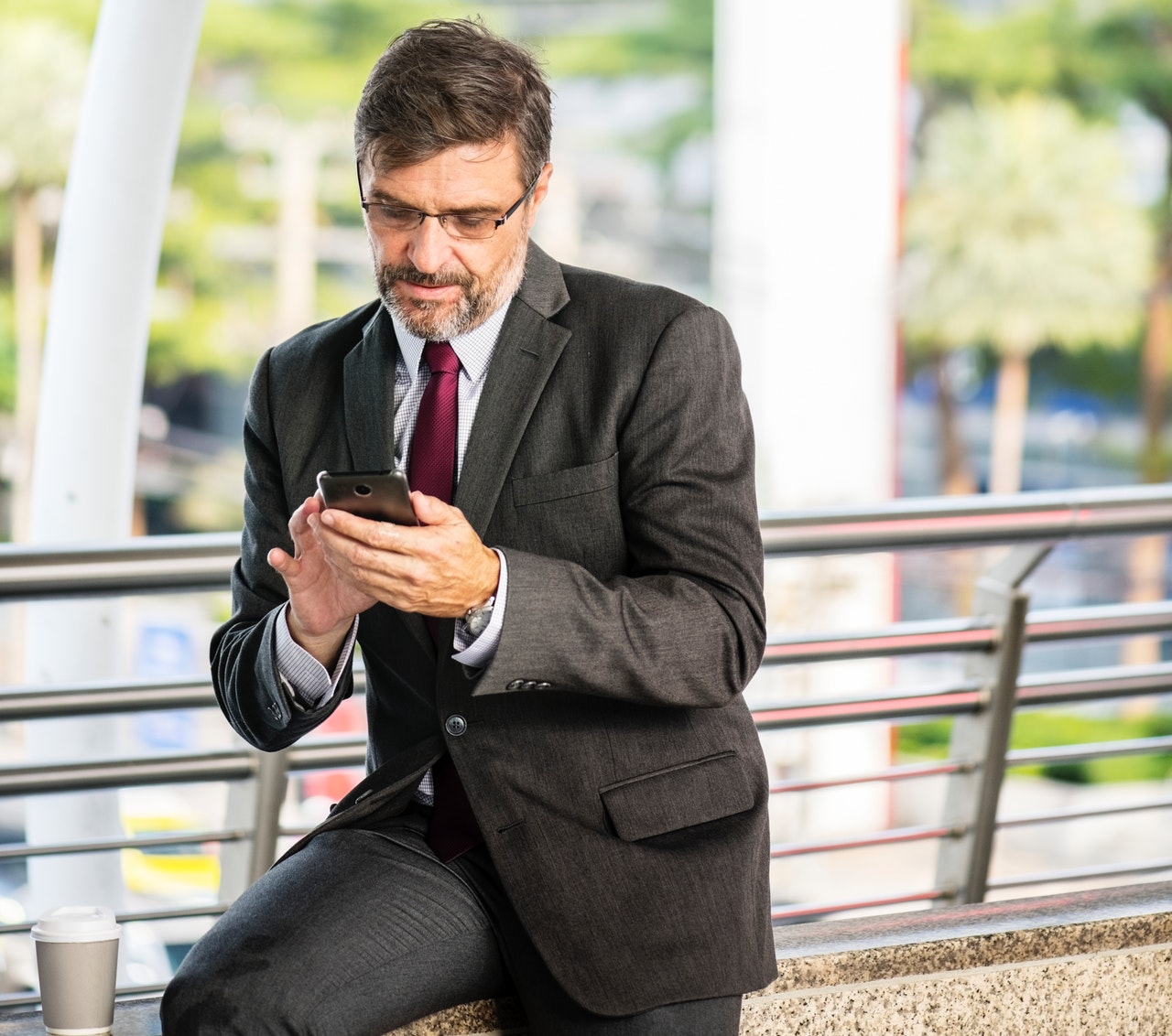