Half (51 per cent) of employers anticipate a shortage of candidates to fill permanent jobs, according to a report by the Recruitment & Employment Confederation (REC).

Employers with more than 250 staff are particularly concerned about the lack of talent available, with 63 per cent expecting a shortage.

One in five hirers (22 per cent) plan to take on more permanent staff in the medium term (four to twelve months), with only 1 per cent planning to decrease their headcount.

Demand for staff is higher in London, where 28 per cent of employers intend to increase their permanent workforce in the medium term.

Employers expect the shortage of candidates to be particularly acute in engineering and tech, health and social care, and construction.

Six in 10 (59 per cent) have increased their headcount in the last year.A third (34 per cent) believe that UK economic conditions are improving, whilst 29 per cent think they are getting worse. Almost eight in 10 (78 per cent) are operating with 'none' or 'a little' spare capacity, and would need to take on staff to meet an increase in demand.

"There's a feel-good factor about the UK jobs market. The official figures show record levels of employment, and our data indicates that this could rise even higher in the coming months.

"The candidate shortage is an ongoing dilemma. This is not a new problem, but the fall-out from Brexit has created fresh challenges. We're already hearing that EU workers are leaving the UK or turning down opportunities to work here. In sectors such as healthcare, construction and hospitality, where the reliance upon EU nationals is especially high, employers are worried.

"The government's U-turn on the Budget reveals a failure to appreciate the consequences of policy. Their approach to immigration must show more clarity. Safeguarding the status of EU workers in the UK in the upcoming Brexit negotiations would help to allay anxieties amongst employers." 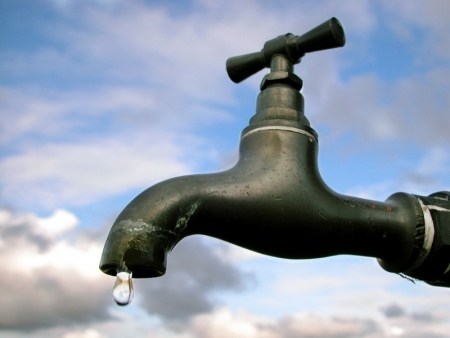