That’s according to the latest real-time statistics from the world’s largest network of job boards, Broadbean Technology. Jobs decline slows

According to Broadbean Technology’s data, vacancies were down just 4% across the UK – the smallest decline in jobs for May so far – as the Government presses ahead with plans to ease lockdown. This indicates the first sign that the Prime Minister’s announcement of schools reopening and people returning to work is starting to ease the decline in employment activity. Vacancies in Greater London noted the biggest week-on-week increase, with the number of jobs advertised up 36% as transport options are increased in the City. Permanent hiring has continued to suffer – down 5% week-on-week – as employers maintain control on overheads by limiting headcount numbers. In comparison, temporary contracts are only down 3%, indicating the reliance across many businesses on substitutes to step in for staff unable to return to work due to caring responsibilities or sickness. Is the tide turning for sales?

The data also indicated a possible change in fortune for sales and trading as businesses begin to plan for the future and the possibility of non-essential shops reopening in the next two weeks was announced. Sales and trading saw the first uptick in vacancies in a month – up 10% week-on-week – with jobs advertised in this specialism making up 6% of all live roles last week and 41% of all new postings added during this time.

Alex Fourlis, Managing Director at Broadbean Technology commented: “As the Government continues to unveil plans to get the nation back to work again, there are tell-tale signs to look out for that suggest we’re ready to kick-start the economy – and the uptick in sales and trading vacancies is one such indicator. And given the impact the May holidays usually have on hiring numbers, even a small decline in job numbers at this time can be considered a positive sign.

As a country we are, of course, in it for the long-haul with the effects of Covid-19 set to impact our economy for years, but signs that Britain is starting to sell – and hopefully buy – again suggests a level of positivity that many will welcome.

However, for employers, the challenge now is to find the staff able to get back into the saddle again, with a significant proportion of the workforce unable, and perhaps unwilling, to return to the workplace as they seek to keep the vulnerable people they live with, and care for, safe.

As the lockdown eases, we can expect to see more demand for temporary professionals to step in for these people to support the re-opening of businesses.” 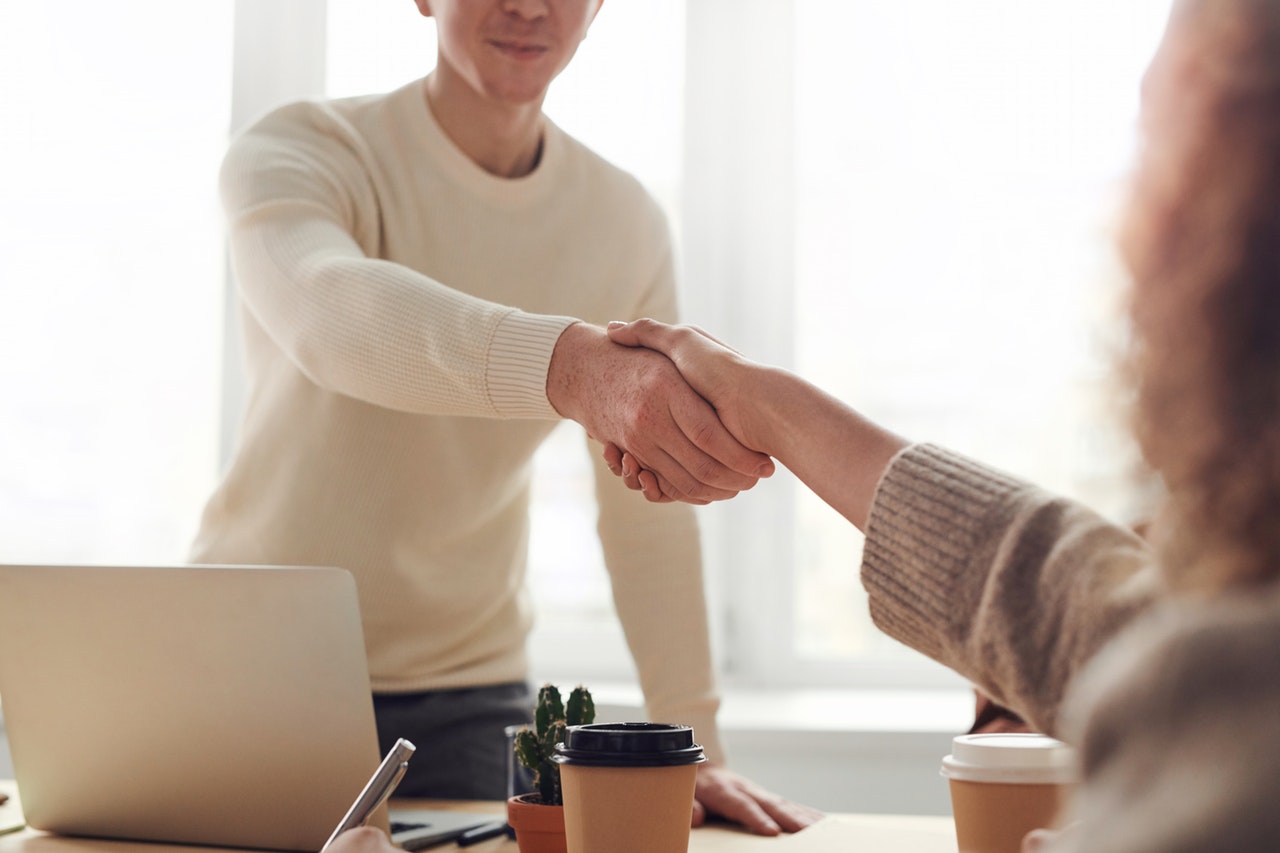