With temperatures soaring in the UK, workplaces can become uncomfortable and, some argue, downright dangerous. While some may sit smugly in air-conditioned offices, others are not so lucky.  What are your workplace rights when the mercury rises?

Record-breaking temperatures are expected this month with some parts of the country set to reach 35C on Wednesday and 38C on Thursday.

In order for the current warm spell to be classed as a heatwave – the mercury needs to touch 25C for three consecutive days.

That may not be such a tall order, with MPs that the current warm front could become the “new normal” for our summers by 2040.

What are your rights for staying safe and cool in the workplace? RightsInfo explains.

Temperatures in indoor workplaces are covered by the Workplace (Health, Safety and Welfare) Regulations 1992.

The government makes clear that indoor workplace temperatures must be “reasonable” during working hours, with guidance on minimum temperatures suggesting a low of 16C, or 13C if employees are doing physical work.

When it comes to higher temperatures, although there is currently no guidance, health and safety at work law says that companies have to keep the temperature “at a comfortable level”, and provide clean and fresh air to your workspace.

The Health and Safety Executive say that a “meaningful” figure can’t be given for a top temperature because of the workplace environments found in industries such as glass works or foundries. In places like this, they say, it’s possible to work safely “provided appropriate controls are present.”

Despite the lack of strict limits, it’s important to talk to your employer if you’re finding the heat too much.

The Management of Health and Safety at Work Regulations 1999 also requires employers to make a “suitable assessment” of the risks to health and safety of their employees and take action “where necessary and where reasonably practicable”.

Should There Be A Maximum Temperature Limit?

The Trade Union Congress for the government to introduce a clear maximum limit for how hot it can get in the workplace.

They claim that “millions of people are being forced to work in temperatures that are not only uncomfortable, but downright dangerous,” with workers risking their health and experiencing “dizziness, fainting, or even heat cramps.”

The TUC want indoor workplaces not to exceed 30C (or 27C for strenuous work), with employers “forced to introduce cooling measures” when the temperature hits 24C.

In July last year, members of the Environmental Audit Committee that heat-related deaths could treble, reaching the thousands by 2050 unless the government takes action.

The group of MPs say that the country’s adaptation to searing heatwaves has now become “a matter of life and death”.

They fear the higher temperatures, which caused over 2000 deaths in the 2003 heatwave, will become the summer norm by the 2040s.

Businesses should be made aware of both the threat of heatwaves and the economic consequences, they say. The TUC is also calling on Public Health England to issue “formal guidance to employers” to relax dress codes and allow flexible working during these spells.

But after “carefully” considering the report, the government responded in October saying “it had no plans to bring forward proposals to set a maximum permitted working temperature”.

“It is the employer’s duty to determine, in consultation with their workforce, what is ‘reasonable comfort’ and to take action accordingly,” it wrote.

In the meantime, talk to your employer, stay cool and safe, but you may not be able to take a day off just yet… 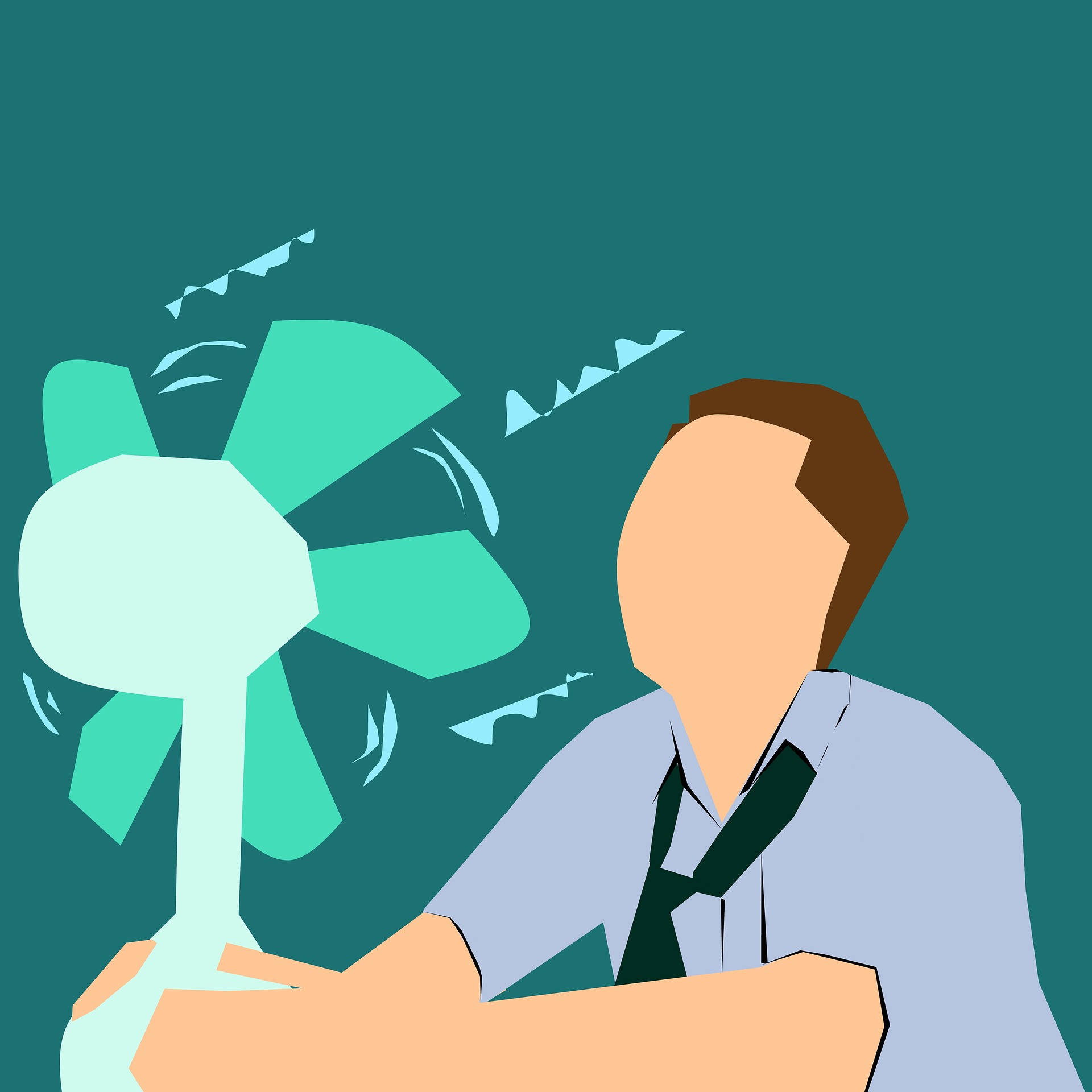